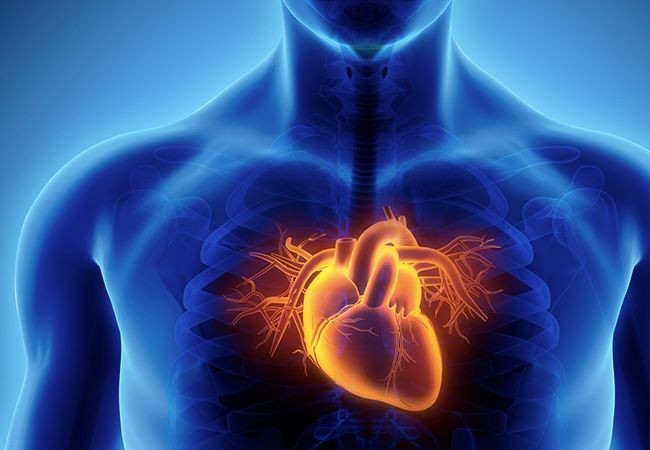 Rhonda Rhyne, whose leadership as president of an innovative cardiovascular medical device company made her one of the most honored biotech CEOs in San Diego for over a decade until she guided the sale of the publicly traded company, may be headed for a repeat performance, this one on Seattle's Eastside.

Rhyne is now CEO, president, and director of Prevencio Inc., a Kirkland company that has developed a test that is purported to be "significantly more accurate than stress treadmills for diagnosing obstructive coronary artery disease." She has guided the company since August of 2013, a few months after its conversion to a C corporation. 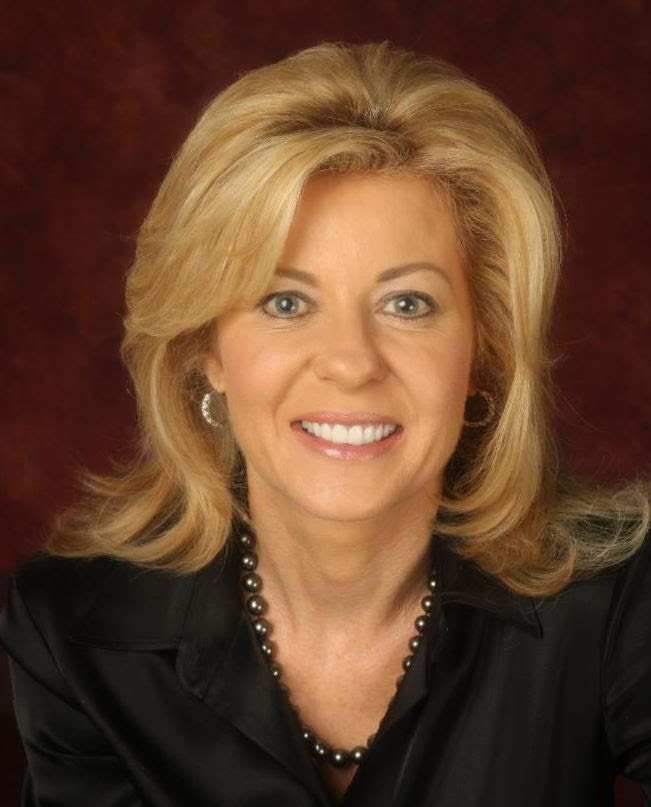 Rhonda RhyneRhyne's San Diego honors over 12 years at the helm of publicly traded CardioDynamics included the 2003 Entrepreneur of the Year award for medical products and Deloitte's Fast 50 Award for 50 Fastest Growing Tech/Life Science Companies in Southern California for nine consecutive years from 1999 to 2007. It was exactly a decade ago that she led CardioDynamics into a sale to Bothell-based SonoSite at a 69 percent premium.

This past year was one of the significant developments for Prevencio, with major presentations on its series of cardio-related tests in which Prevencio's focus has been on demonstrating improved diagnostic accuracy and helping keep patients from undergoing unnecessary, expensive, and invasive tests.

This year is a key one for the company as Rhyne has just returned from major presentations at a Biocom event in San Diego where Rhyne says she had an opportunity to advance discussions with potential partners and to "educate the biotech, medical device and venture capital worlds on what Prevencio is doing to advance cardiac medicine."

Now she heads to New Orleans late this week for sessions at the American College of Cardiology where researchers from Europe and from a major U.S. healthcare system will present accuracy studies which she says "further validate the robustness of our AI-driven, multi-protein novel HART blood tests." HART is the company's trademarked name for Heart-related ARtificial Intelligence-driven, multiprotein Tests.

In the short term, the American College of Cardiology sessions will pave the way for the company's next fund-raising round in April when its B-1 round of $7-$9 million, which will include conversion of a $4 million note that is part of Prevencio's total to-date $11 million funding, is planned.

Study results announced last year, including by the European Society of Cardiology, credit Prevencio's diagnostic testing with producing promising results for an array of cardio-related diseases, including those relating to kidney disease and to peripheral artery disease (PAD) in diabetes mellitis.

The company's lone competitor for diagnosing coronary artery disease was a Stanford spinout whose lab tests had what Rhyne describes as "significant limitations" that led to Medicare canceling coverage late last year and thus the company went out of business after raising and spending more than $300 million.

"Our plans for partnering with other companies for licensing and commercialization will keep our burn rates low and facilitate partnerships, widespread dissemination, and exit," Rhyne said.

Rhyne's introduction to the medical instruments industry and coronary testing came early in her career when, after quickly tiring of being a pharmacist, she went to work for Quinton Instrument Co., the Bothell-based company that was a pioneering innovator in medical devices.

The devices she sold for Quinton ranged from stress treadmills to cardiac diagnostic equipment.

So she sports a smile when she suggests that her company is positioned to replace the diagnostic treadmill systems that were the medical devices with which she started her career in that field more than 30 years ago.

I asked Rhonda, during one of our interviews, why she had returned to Seattle after establishing a dominant Biotech presence in San Diego.

"My husband was in Seattle so after 12 years of being a couple (met, dated, engaged, and married) and not living together I thought it was prudent for our relationship and marriage," she replied.