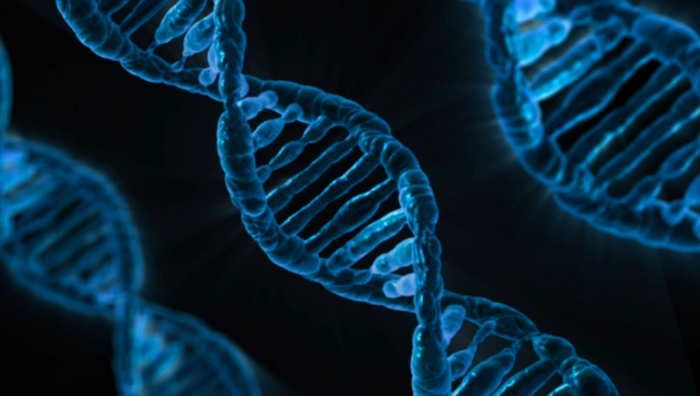 Having reacquired Spiral Genetics, the genome sequencing company she co-founded fresh out of college a decade ago, Adina Mangubat has taken a couple of key steps to pave the way for a fund-raising effort she intends will move the company onto the global stage in the rapidly emerging DNA testing field. 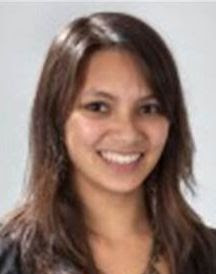 Adina Mangubat To refer to Mangubat as a seasoned and tested CEO at the age of 32 might be a surprising description to those unaware of the path she's taken for the company she launched at age 22, fresh out of the University of Washington.  Adina Mangubat But it's an apt description, given her process over the past couple of years. Or maybe more accurately the last couple of months. Two years ago she guided her company into a merger with a Bay Area bioinformatics company, then a few weeks ago did what she describes as an "un-acquisition" that paved the way for putting together a partnership with Microsoft that will dramatically expand Spiral Genetics' impact, internationally as well as nationally.Closing the Microsoft partnership, the goal for which is to train algorithms to predict which people may be at risk of cardiovascular problems later in life," followed Adina's participation, along with her team, in Silicon Valley's Y Combinator, which she describes as "the number one start-up accelerator in the world."   The fund-raising effort soon to get underway will permit Mangubat to scale up a broader international presence for her company as dozens of countries are undertaking large-scale genome sequencing of their populations. The company's first raise was a $3 million venture-led series A round in 2012.  "This creates a unique opportunity to be able to find correlations between people's genomes and their medical history, which will lead to the discoveries that massively impact drug development and disease diagnosis in the future," Mangubat says of the growing effort to sequence the genomes of large populations."Ultimately, comparing genomes at scale will power novel discoveries that lead to new diagnostics and drug discovery," she added during an interview.I asked Mangubat to give a layman an understanding of what widespread genome sequencing could bring about."DNA is life's chemical alphabet and if we could read and decipher what our DNA says and does, it would be a massive leap in our understanding of how to help our bodies overcome disease," she explained."The first step to read DNA is sequencing, which turns this chemical signal into a digital alphabet. The technology to read all 3 Billion letters of each person's DNA fast at not a lot of cost," she added. "The next challenge is figuring out which combinations of letters do what. Today, less than 1 percent of the function of genetic variations in humans are understood.""Spiral Genetics has built tools for comparing large groups of people's DNA against each other to help decode the mystery," she said. In reference to the new fundraising, Mangubat said: "The pitch is that we make large scale genomic data mining possible.  There is a unique thing happening in history where we have reached a point of critical mass for sequencing. "To date, the globe has sequenced 1.5 million people's whole genomes.  And now there are 50 countries that are doing large scale sequencing of their populations to optimize their healthcare systems," she said."With just those groups alone, they have committed to sequencing 20 million people over the next five years and this creates a unique opportunity to be able to find correlations between people's genomes and their medical history," she said.   "That will lead to the discoveries that massively impact drug development and disease diagnosis in the future.  Existing tools are not built to handle this scale of data.  We are making it possible to mine through this data to find the answers we've all been looking for."With a successful raise, we are going to scale up multiple countries we are working with,' said. Spiral Genetics has been working on small projects with four countries but will look to dramatically scale up its genome work with two of those will the additional fundsWith a father who was a doctor and a mother who ran the business details of the practice, Mangubat was exposed to medicine from her earliest years.But her degree was in psychology and her exposure to the idea of genome and DNA came from a classmate in the entrepreneurship program at UW, who co-founded the company with Mangubat and remained for a time as a partner with Mangubat in growing the company in its early years,
I couldn't help but wonder what kind of challenges she had to overcome in starting a company as complex as Spiral Genetics as a kid just of out college."The toughest challenge is not the lack of experience but the lack of network," she quickly noted. "Experience can be supplemented when needed and (in some cases) experience can be detrimental as one can have pre-existing ideas about what is or is not possible.""But the power of a strong network makes such a massive difference for doing anything, whether it's fundraising, recruiting, connecting with potential customers, finding a good lawyer, etc. ," she said. "At 22, I had a very small network to pull from and after 10 years of actively building relationships, it's a completely different game."Development of her network was undoubtedly enhanced pretty dramatically when she was named a Forbes Magazine 30 Under 30 For Science and Healthcare seven years ago at the age of in 2013 and in 2017 a Forbes All-Star Alum for 30 Under 30s.

Tags:
Mike Flynn business corporations people
Trade pacts should be about economics, not politic...
The reason that WA is unlikely to have a state cap...