Is the Age of Google over? Discovery Institute summit to explore 'disruption and convergence' 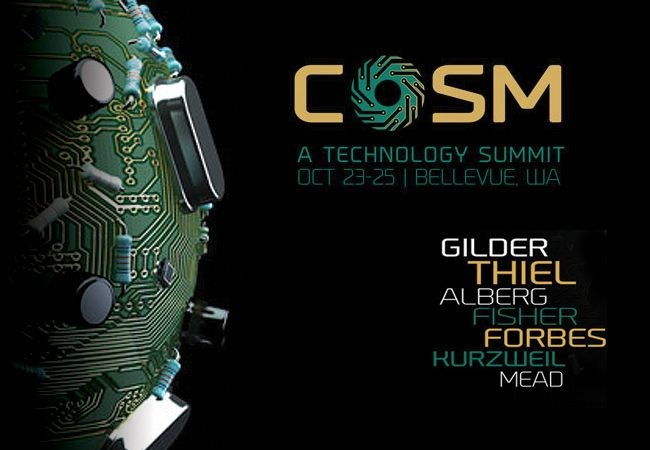 Seattle's Discovery Institute is planning what it's billing as a national technology summit in Bellevue in late October with some of the nation's most noted experts in areas from technology to economics on hand for an event with the compelling goal "to explore the impacts of the coming technology disruption and convergence."  And it may be that while the topics for the October 23-25 event range from artificial intelligence, blockchain, crypto, and international political impacts, the best draw may be the discussion of "life beyond Google."The summit gathering is called COSM, which Discovery Institute president Steve Buri explains is not an acronym but means the world and stands for what organizers tout as the era of emerging and converging technologies. 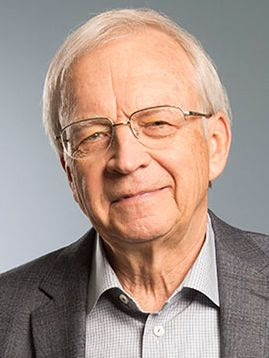 Tom AlbergThe event, which will be held at the Bellevue Westin, is the brainchild of George Gilder. Discovery Institute co-founder and noted lecturer and author who is described as "a peerless visionary of technology and culture."
He was, among many things for which he is prominent, a proponent of supply-side economics in the early '80s, particularly through his best-selling Wealth and Poverty in 1981.With the increasing controversy about Google, its social media pervasiveness and the growing concern about the security of personal information, there are likely to be more than a few attendees eager to learn more, including from Gilder whose Life After Google: The Fall of Big Data and the Rise of the Blockchain Economy may key discussion.The Age of Google, built on big data and machine intelligence, has been an amazing time. But conference speakers are among those who say it's coming to an end.In Life after Google, Gilder explains why Silicon Valley is suffering what he refers to as a nervous breakdown over what lies ahead and what to expect as the post-Google age dawns.
And Gilder won't be the only guest speaker challenging Google's supremacy. Peter Thiel, founder of PayPal and one of the most successful and controversial venture capitalists, has a problem with Google.In an opinion piece for The New York Times, Thiel accused Google of being unpatriotic for operating an artificial intelligence lab in China while simultaneously developing artificial intelligence for the Pentagon. Thiel has been prominent in his criticism of Google in recent years and at a July speech at the National Conservatism conference, he called the research "treasonous."  In addition to Gilder and Thiel, speakers include Steve Forbes, Ken Fisher, inventor, and futurist Ray Kurzweil and venture capitalist Tim Draper, a major proponent of Bitcoin and decentralization.The conference is targeted toward anyone seeking to peek into the future of technology, including corporate senior executives from CEOs to CIOs, investors, researchers, and technologists.The summit is being co-sponsored by Seattle-based Madrona Venture Group, whose founder, Tom Alberg, will serve as co-chair as well as moderator of a panel on alternative vehicles, called "Will Pilots and Drivers Soon Be Obsolete?"This is a topic of particular relevance to the Seattle area as Bellevue pursues a strategy focused on an eventual 23,000 autonomous vehicles with autonomous vans as their primary transportation role. Meanwhile, Seattle's $68 billion Sound Transit light rail system could face a challenge from driverless cars in its effort to attract rail supporters. 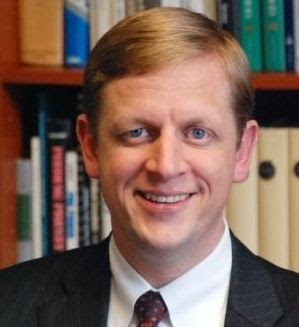 Steve Buri"Technology and Science are ever-present in our lives, actually more obvious than they have been in previous decades given the phone in our pocket and constant news flow that raises questions about where it is all going," said Alberg. "COSM will bring together people from different backgrounds and points of view to talk about the impact of science and technology on culture.  These are the conversations we have around the dinner table and Seattle has experts in so many of these areas.""Rather than being focused on specific areas of technology - we are going to take a broad look at the big themes that will continue to have an impact for decades to come," Alberg added.    An interesting focus at the conference will be on cryptocurrencies, including a first-day panel on the question: "Can crypto reverse the tech decline (and enable an internet renaissance)?"As Gilder puts it: The future lies with the "cryptocosm" - the new architecture of the blockchain and its derivatives. Enabling cryptocurrencies such as bitcoin and ether, NEO and Hashgraph, it will provide the Internet a secure global payments system, ending the aggregate-and-advertise Age of Google.""Silicon Valley, long dominated by a few giants, faces a 'great unbundling,' which will disperse computer power and commerce and transform the economy and the Internet," he added.Or how about this discussion point from Gilder: "The crisis is not just economic. Even as advances in artificial intelligence induce delusions of omnipotence and transcendence, Silicon Valley has pretty much given up on security. The Internet firewalls supposedly protecting all those passwords and personal information have proved hopelessly permeable."That discussion alone strikes me worth the price of admission to an event that Buri said Discovery Institute hope will become an annual summit event. Meanwhile, it is looking for other sponsors for this first event.