Shared global grief for us on 9/11 deserves being recalled, pondered 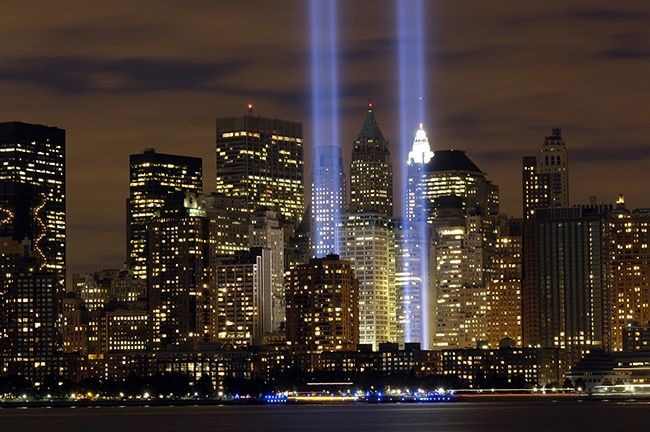 (Note:Al Webb, who died in January of 2015 at the age of 79, spent most of his career with UPI, separated by a few years in the 1980s for a stint with U.S. News and World Report. His reporting ranged from the civil rights struggles to the battlefields of Vietnam to the Houston Space Center covering the conquest of space. Webb, along with Joseph L. Galloway, another UPI colleague and friend, were two of only four civilian journalists who were decorated for their battlefield heroism, in Webb's case a silver star for evacuating under fire a wounded marine during the Tet Offensive in 1968.)
Tweet
Tags:
Mike Flynn Government people issues
Seattle area brain science innovators on display a...
Bellevue's Reeham Sedky - best college women's squ...