The Future Role Of Newspapers And To Whom It Really Matters 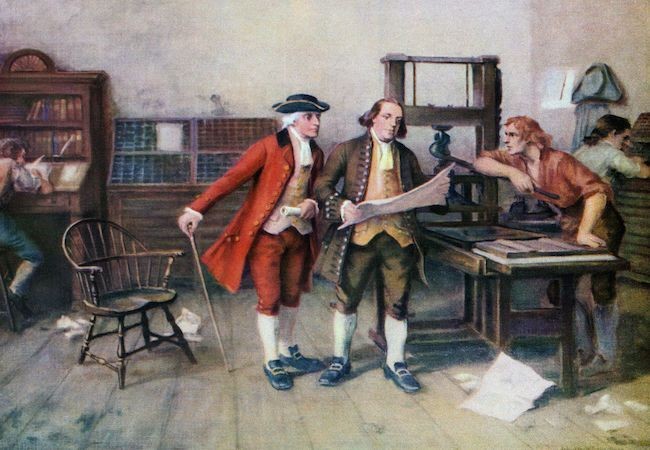 A most interesting, and broadly important, corporate takeover battle is taking place in full national view but unfortunately, it's apparently attracting only modest attention from the general public, perhaps because of declining numbers of the public view the issue at stake as all that important.

That issue is the future of daily newspapers, framed against the hostile bid by Alden Global Capital, a New York hedge fund that has bought and then proceeded to suck the life from scores of newspapers in this country, to buy Gannett, owner of the country's largest newspaper chain.
If Alden's hostile takeover succeeds, the hedge fund's Digital First Media company would gain control of Gannett's 100-plus local newspapers as well as Gannett's flagship publication, USA Today. Digital First, which has a long record of stripping the staff and assets of newspapers, would become the largest newspaper chain in the country.
In the view of traditionalists, journalism, the kind that presumes investment in people and tools to deliver the kind of information that enables the informed public opinion that some of us believe democratic governance requires, would suffer another grievous blow at the hands of Digital First.
But the intriguing question is: does anyone other than those instilled with traditional journalistic mores, or moral compass, really care in an era of internet and social media and social network platforms that reach audiences with whatever information or messages they wish to receive or share. And there is coming to be an almost limitless number of those information alternatives, well beyond Facebook, Twitter, LinkedIn, and YouTube, each attracting not only customers but also ad revenue in increasingly clever and user-intrusive ways.

Without offense to the journalistic stints of our founding fathers, I'd personally prefer that the future of newspapers was in the hands of those like the Alfords rather than Franklin. I only hope the future is not in the hands of Alden. Or Facebook's Mark Zuckerberg.
Tweet