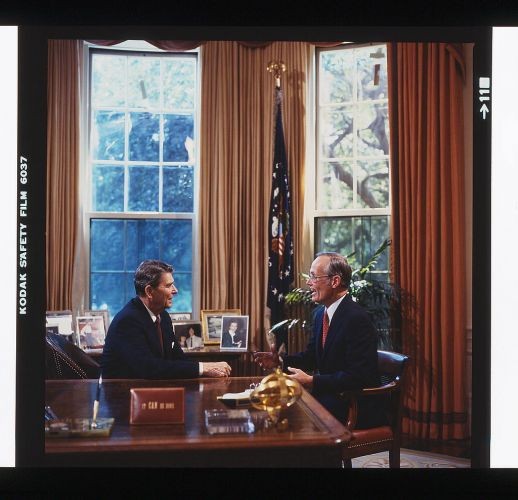 In the wake of Slade Gorton's death Wednesday morning at the age of 92, there will be many stories shared about his contributions during his four decades of public service as a legislator, state attorney general, and U. S. Senator. But the story that may most compellingly define his integrity, unfortunately, will only be shared here.

It's the story of how this state's two most powerful Republican elected officials hatched a plan a little over a half-century ago to put a black man in a position to have a shot at becoming the nation's first black governor since reconstruction. 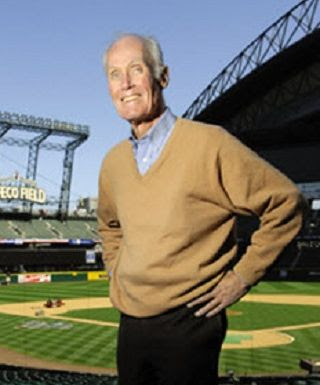 Slade GordonBut it's a story that won't be totally comfortable for those espousing the cause of Black Lives Matter since the man that Gorton and then-Gov. Dan Evans sought to move to the political fore made his reputation as a black Republican espousing a message of self-help for blacks seeking to earn their opportunity.

Art Fletcher was a college football player from a little college in Kansas who made it to the pro ranks for a single season as the first black player with the Baltimore Colts, then proceeded to head West to get involved in political issues.

He eventually found his way to the Tri-Cities area of Eastern Washington and launched a self-help program for residents of the largely black community of East Pasco. The success of the program helped him win a place on the Pasco City Council in 1967. I remember hearing about him and doing a column in early 1968, about the same time Evans and soon thereafter Gorton heard him speak, saw his impact on listeners and decided he deserved a shot at statewide elective office.

The plan was to convince him to run for lieutenant governor, which he did. And the campaign poster picturing four young members of the Republican team seeking statewide office, three of them white and one black, was way ahead of its time, as were the convictions for equality of the two young leaders, Evans and Gorton.

It's difficult for the history books to convey, if any were to try, the similarity between the racial unrest of today and the more violent riots in many U.S. cities in the mid to late '60s.

Then the slogan for the riots was "burn baby burn," a much more riot-appropriate chant than the largely peaceful protests to shouts of Black Lives Matter.

The protests in the Seattle area in the late '60s were as much about the Vietnam war as about black unrest, but the latter occasionally leaped out as with bombs tossed at the homes of a couple of elected officials, white lawmakers representing largely minority districts.

And never reported, though I heard about it directly at the time from Evans' personal Washington State Patrol security officer, was the dangerous encounter the governor had one day when he went to Garfield High School to reach out to young black youths who had been involved in the protest.

Evans and his security officer found themselves in a room with a couple of dozen young men who, according to the security officer, began to draw a circle around the pair with anger in their eyes. But Evans apparently quietly calmed them down.

Part of Evans' and Gorton's desire to boost Fletcher's career was his ability to replace the kind of anger Evans faced at Garfield High with a sense of optimism.

"Art's message was 'we need to boost ourselves," Evans said in our conversation this week.

The idea was for Fletcher to be elected lieutenant governor and when Evans' term ended, he would step aside and he and Gorton would help Fletcher run for governor.
But Fletcher lost the race to incumbent John Cherberg by a few points.

Evans reflected on that effort Wednesday when I called him about Gorton's death and I mentioned their remarkable effort to pave the way for a Black governor, which I wrote about two years ago on the 50th anniversary of that remarkable political year.

"Fletcher would have transformed Washington State and the nation," Evans observed.

But because of the visibility Evans and Gorton provided Fletcher, including a presentation at the Republican Convention of '68, at which Evans was keynoter, on his self-help philosophy to advance the fortunes of black Americans, he won a spot in the Nixon administration.

As an Assistant Secretary of Labor, Fletcher put in place the nation's first affirmative action program, coming to be known as the Father of Affirmative Action, something that would never have come about if Evans and Gorton had not had a vision of what could be.

And Gorton should be remembered for sharing the shaping of that vision decades ahead of its time, as well as all his other accomplishments, including saving the Seattle Mariners.