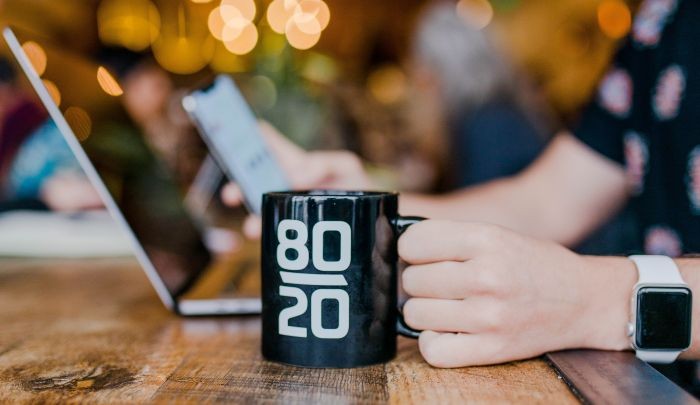 Serial entrepreneur Peter (Pete) Chase is sympathetic to the pushback from communities upset about the impact of looming 5G cellular technology on their esthetics and infrastructure, but he's convinced the new company he's putting together will help ease much of that community concern.

Chase, whose Easy Street Solutions will be based in his hometown of Spokane, is referring to the suit filed by more than 100 municipalities around the country, including Seattle and Bellevue, against the Federal Communications Commission over its plan for the rollout of 5G networks across the country. 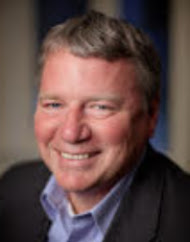 Pete ChaseThe 5G stands for fifth-generation cellular wireless, which will be required in order for industry leaders AT&T, T-Mobile, Verizon, and Sprint to develop and introduce new wireless communications platforms, including the Internet of Things (IoT). This is a transition from existing networks that will require millions of what are described as "small cell towers" placed mainly in urban areas where data usage is greatest.

The politics that is accompanying the emergence of the new networks is that the FCC has pre-empted the right to control how the networks of new towers come about and that has local officials up in arms because they are basically being pushed aside on details of things that could have a major impact on the communities.

As PC Magazine noted in an article in its August issue, "you should expect the big 5G applications to crop up around 2021 or 2022 and until then, things are going to be confusing as wireless carriers jockey for customers and mindshare."

Meanwhile, Chase will be seeking to attract investors as well as wireless carrier "mindshare" for a company that he says will produce towers that "will fit well into the look of the communities."

"What we are doing is designing a very aesthetically flexible pole, 20-to-40 feet in height and one-tenth the weight of current poles and one that allows a lot of different options," Chase explained. "These will fit well into the look of the city."

"The FCC and carriers need to work with cities to find solutions that make both happy," said Chase. "The big thing for the FCC is that we need to beat China to 5G and you can imagine that China is not going to spend a lot of time thinking of things like building permits," he added with a chuckle. "However, I did see that China is claiming 5G systems are up in several cities - they are definitely ahead of us at this time."

"You can't blame communities who feel they have the right to make their own decisions, only to watch that power taken away," Chase said.

"Something to note about the FCC mandate is that along with insisting that cities not slow down 5G projects, they also are capping the lease rate per site that the cities can charge the carriers, Chase added.

"It's an educational thing on both sides since the cities need to understand that if they want 5G in their cities, they have to work with the carriers.

And the carriers need to accept that they can't just start to put up ugly poles everywhere since these poles will be about 800 to 1,000 feet apart."

As he begins seeking investors for Easy Street Solutions, which, Chase says is a name that "addresses the issue of how do you deploy this technology and make it easy for all stakeholders," he is likely reminded of his first entrepreneurial go-round with a telecom startup, Purcell Systems.

That was in 2000. He was 40 and recalls with a smile that he was guided in that launch by "blind optimism" in the future of what became a $140 million revenue company as a maker of outdoor telecommunications cabinets.

The company was sold six years ago to NYSE-listed EnerSys, a manufacturer of batteries for various uses, for $115 million.

His success with Purcell earned Chase official entrepreneur status with selection as an Ernst & Young (E-Y) Entrepreneur of the Year and for several years thereafter he was a judge in the EoY competition.

His entrepreneur focus took Chase in an unusual direction after Purcell as he launched Columbia International Finance in Spokane to become a player in the Immigrant Investment Program called EB5 that was passed by Congress 30 years ago to stimulate the economy through investment by foreigners. The vehicle was to grant green cards to a specified number of foreigners in exchange for $500,000 invested by each foreigner in projects in this country that created at least 10 new jobs.

Chase said he intended to use the EB5 program, which initially and quickly turned into a real estate financing tool by developers, as what he called a "true economic development tool," focused on funding new businesses across the state rather than just real estate.

He applied for and was granted approval for Columbia International Finance to be a regional center, which the act decreed would serve as the vehicles to turn the investment dollars into job-creating projects.

He found little opportunity in Spokane but got involved in several projects in Seattle to which he directed foreign investments but laments that congressional action to raise the $500,000 investment fee to $900,000, effective Nov, 21, "is going to put the brakes on the program. It's a victim of the effort by Congress to slow applications down because they just don't want immigration."

So turning back to his 5G initiative, I asked Chase: "If blind optimism was the attitude you brought to Purcell, what's driving your 5-G effort?"

"Confident zeal," Chase replied quickly. "Nothing will stop the growth of data and the Internet of Things, but you have to have a reasonable solution to 5G deployment to pull it off. We do the extremely necessary dumb stuff to make the smart stuff work."

"But it's important to remember that 5G networks don't exist now, although there is certainly testing in some venues like sports arenas, so what's in play right now is a lot of marketing fluff," Chase said, adding that "real 5G is probably two years out for the average consumer."